Adults Are Keeping An Average Of Two Secrets 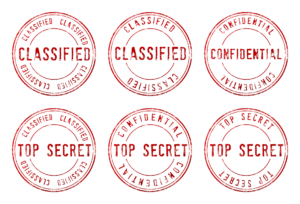 While keeping secrets can be dangerous, sometimes it’s just necessary, and let’s face it, most of us are probably keeping one or two things to ourselves.

A new British poll, which could easily translate here, finds: