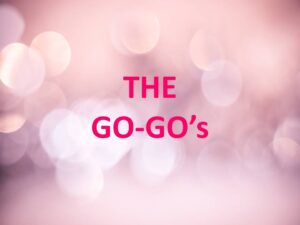 The Go-Go’s released their platinum-selling, landmark debut, Beauty and the Beat on July 8, 1981,  To celebrate the anniversary of its release, on September 10, 2021, UMe/Interscope will release Beauty and the Beat – 40th Anniversary Limited Edition. The album will be pressed on pink vinyl with new cover art featuring a never-before-seen picture taken from the original album cover shoot. Unfortunately when I checked they had all sold out but keep checking here for information on a future release of more copies. Please Go-Go’s? 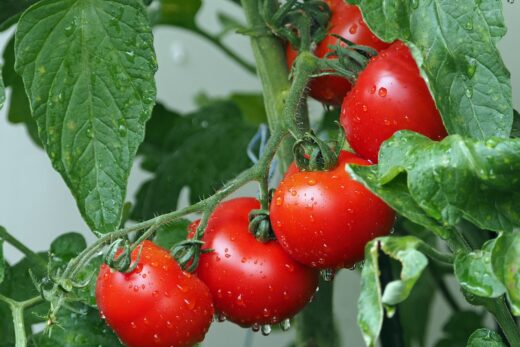 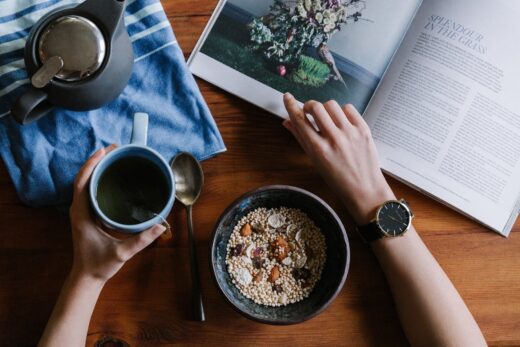 Organic Reece’s: Will you try it? 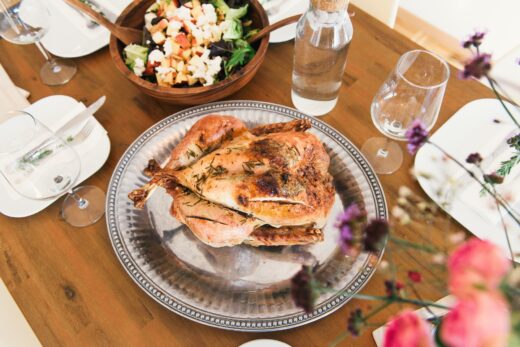 Most Popular Fast Foods During Pandemic 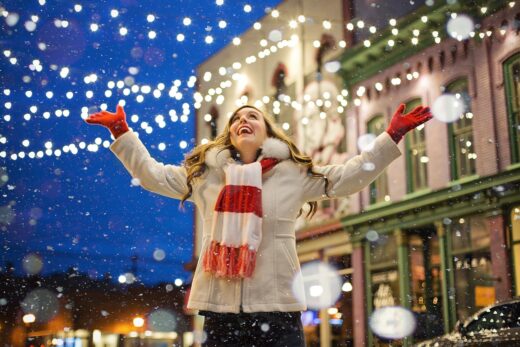