Today in 1979, Fleetwood Mac released their twelfth album Tusk, an experimental set of songs that cost the band over $1 million to record. The double album peaked at No.4 in the US and achieved sales in excess of two million copies, spawning two Top Ten singles, ‘Sara’ and the title track. It reached No.1 in the UK and achieved Platinum status. 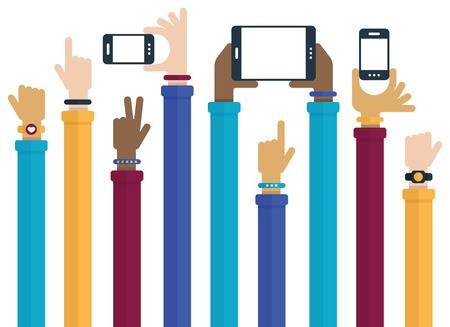 A Little Song For Millennial’s- Just For Fun! 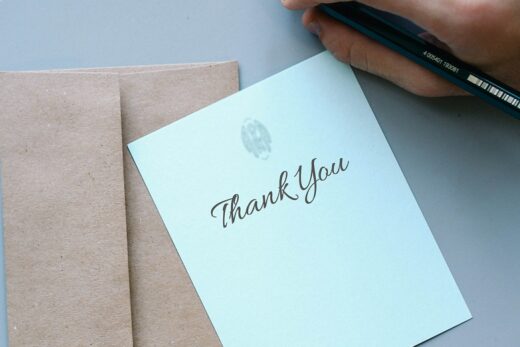 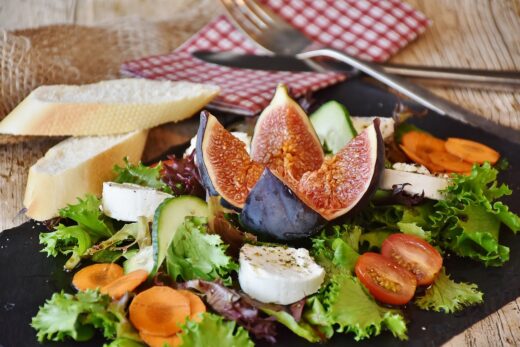 What Is Intuitive Eating?