Today in 1985, A-Ha went to No.1 on the US singles chart with ‘Take On Me’, making them the first Norwegian group to score a US No.1. The video for the song featured the band in a pencil-sketch animation method called rotoscoping, combined with live action which won six awards and was nominated for two others at the 1986 MTV Video Music Awards. 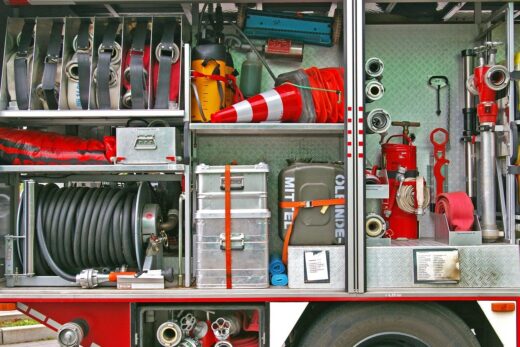 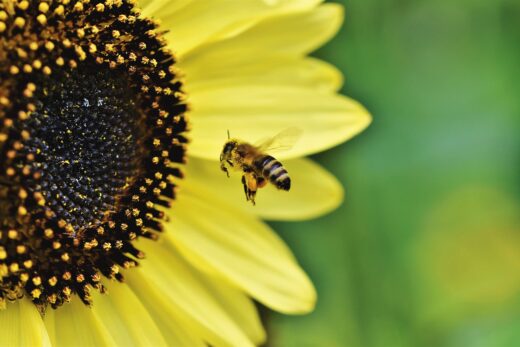 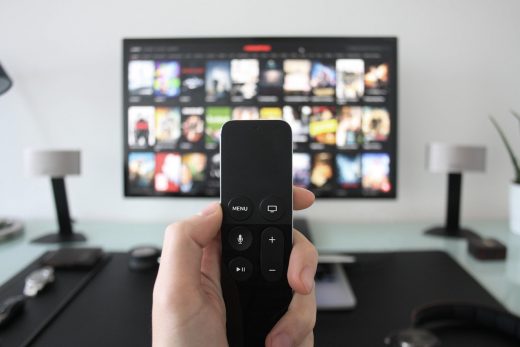 Six Things On Sale In March 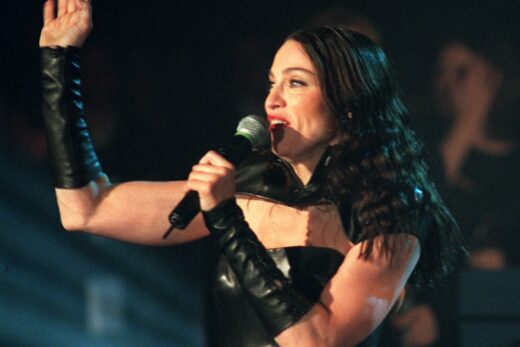