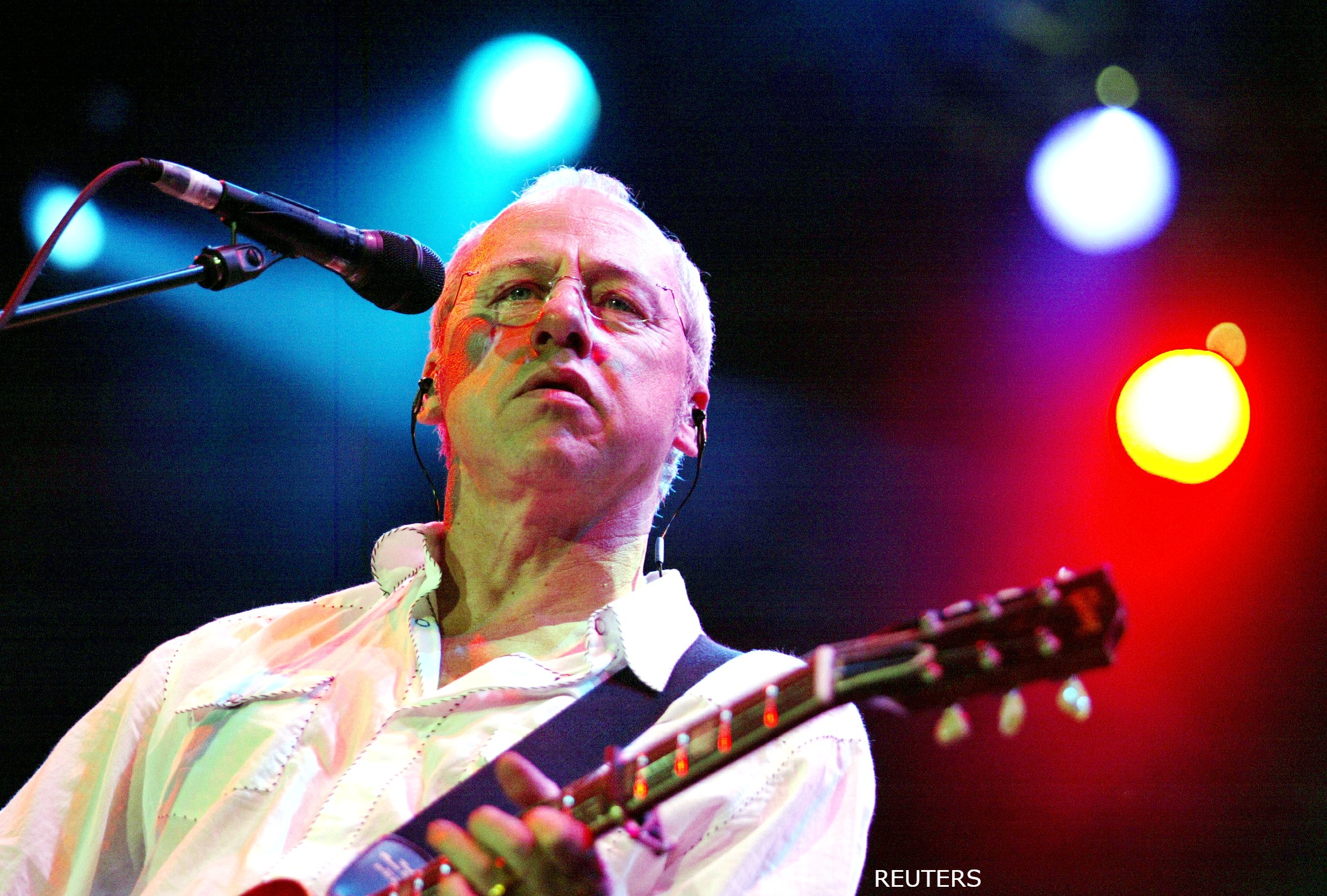 Today in 1985, Dire Straits started a nine-week run at No.1 on the US album chart with, ‘Brothers In Arms’. The album is the seventh best-selling album in UK chart history and won two Grammy Awards at the 28th Grammy Awards, and also won Best British Album at the 1987 Brit Awards. 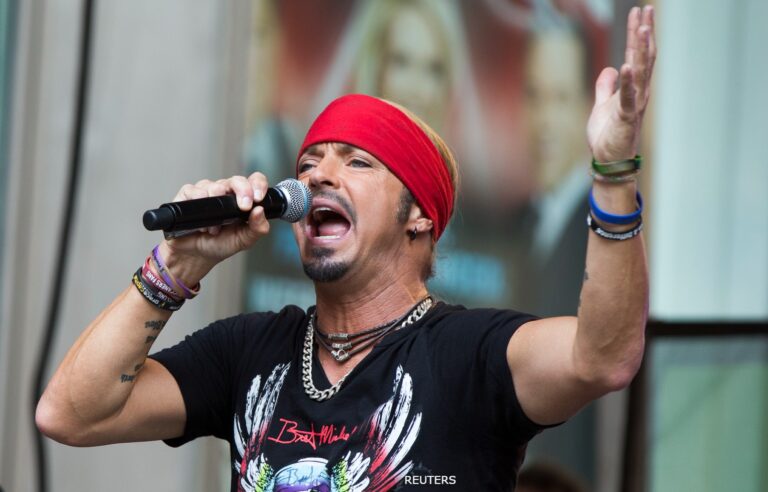 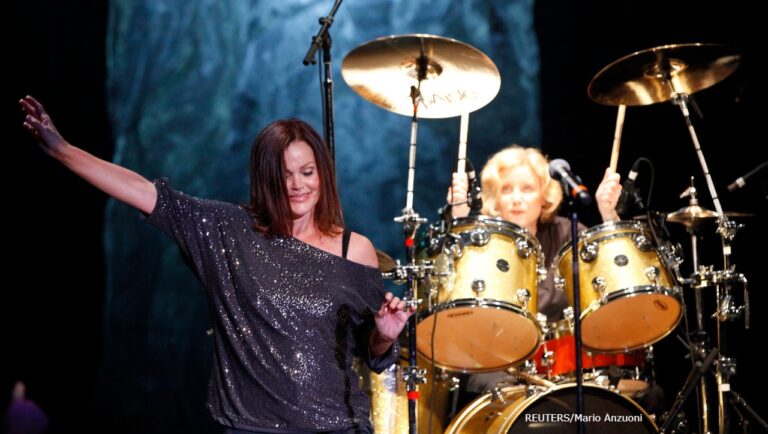 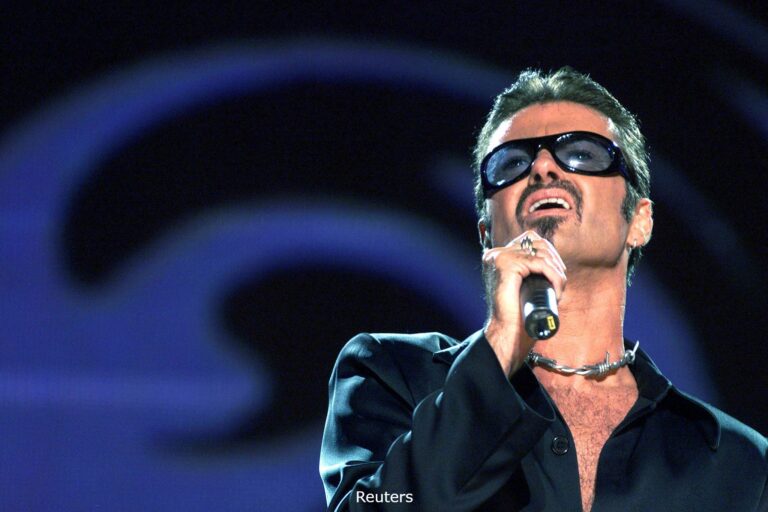 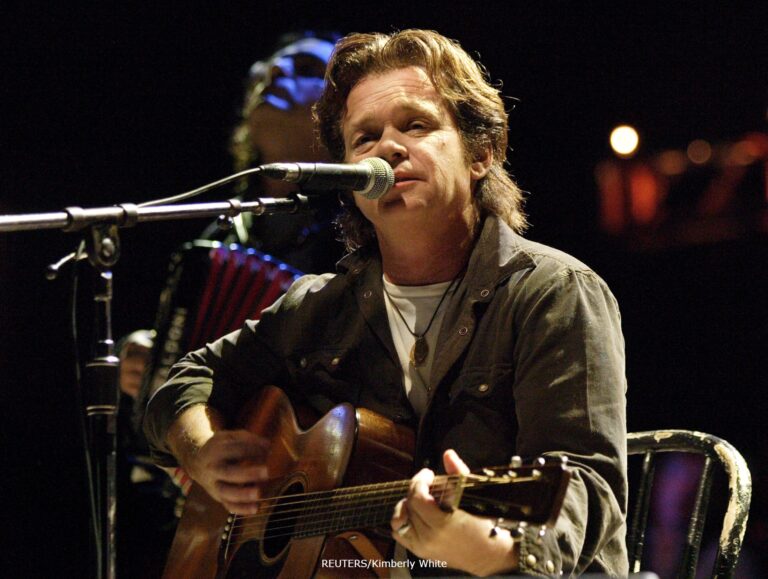 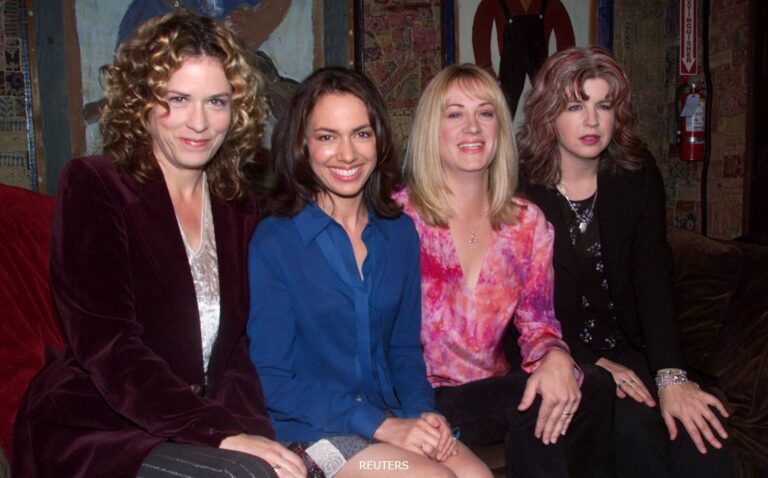 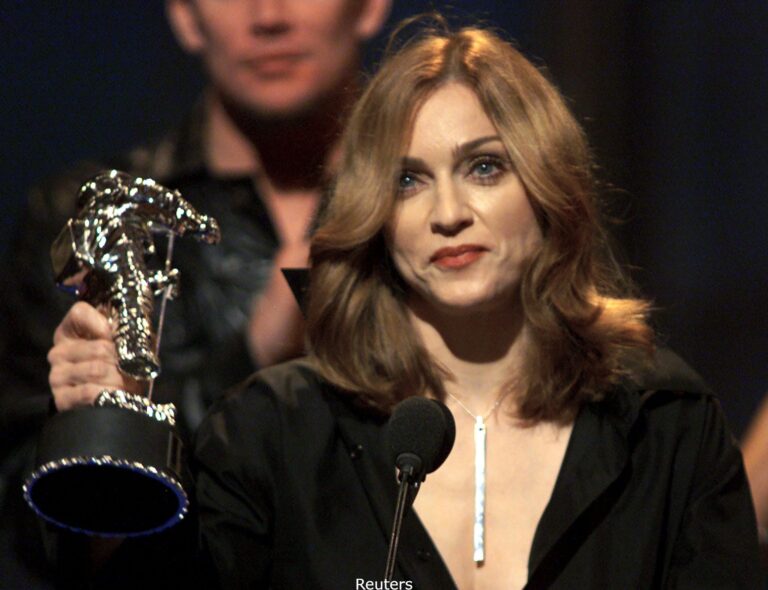